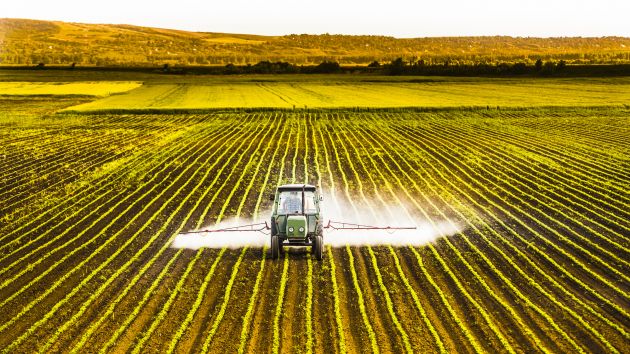 It has always been a little disconcerting to me knowing the same companies that produce medicines and supplements that are “good for you” are the same ones producing poisons that kill us. While wine growers have long lamented the dangers of using Monsanto Products, I don’t recall any of them ever discussing Bayer products. Bayer is more widely known for it products such as Asprin, Alka-Seltzer, Claritin, Copportone Sunscreen and Xarelto but they also produce a few pesticides and herbicides. Forbes Magazine confirmed on Thursday that executives from both corporations have started negotiations for Bayer to assume control of Monsanto. If this merger is allowed to complete it would further reinforce the monopoly on the poisons that enter our body every day.

German healthcare and agricultural giant Bayer confirmed on Thursday morning it is in preliminary discussions on a takeover of Monsanto, one of the biggest seed and agricultural firms in the United States.