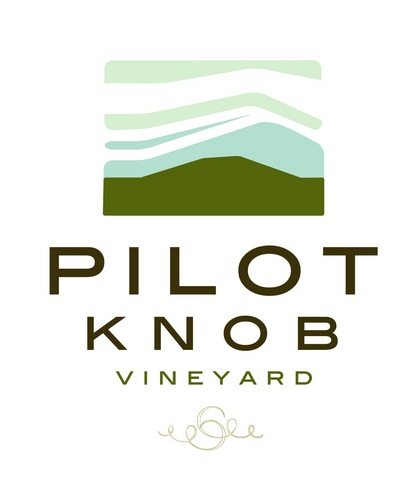 (BERTRAM, TEXAS) – Pilot Knob Vineyard and Winery is pleased to announce that in its debut TEXSOM competition, the winery was awarded medals for three of its flagship wines – a silver medal for its 2014 Viognier ($26), and bronze medals for its 2014 PK Cuvee ($21) and 2013 Franco Rojo Reserve ($34). Winning wines are available for purchase online HERE.

The Dallas-based wine competition, which has evolved in its 30-plus-year history to become one of the top wine competitions in the United States, received more than 3600 international entrants this year.

“We’re honored to have won medals for our wines, especially given TEXSOM’s reputation as one of the premiere wine competitions in Texas, and indeed, in the nation,” said Pilot Knob co-owner and winemaker Craig Pinkley. “We look forward to future TEXSOM competitions and the opportunity to impress the judges with the wines we’re currently readying for release.”

All three wines are currently part of the winery’s tasting room rotations. While the Viognier is a single-grape varietal, the PK Cuvee is a blend incorporating 40% Viognier, 40% Chenin Blanc, and 20% Muscat Blanc, while the Franco Rojo Reserve blends 75% Tempranillo, 12.5% Merlot, and 12.5% Petite Sirah and is aged in French Oak barrels. Pilot Knob plans to bottle three new varietals next month – its 2014 Chardonnay, its 2014 Viognier Reserve (which is slightly aged in acacia wood barrels, as was the 2013 Viognier Reserve, which won a Grand Star Award at last year’s Lone Star International Wine Competition), and its 2014 Sweet Rose. Pilot Knob will also release the latest version of its highly-regarded Cabernet Sauvignon later this year.

For more information about Pilot Knob, its wines, and its tastings and special events, visit the winery’s official website at www.pilotknobvineyard.com.