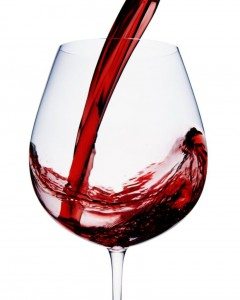 Texas wine has impressed many wine drinkers and critics with its quality. Despite piles of recent awards and accolades, some people still wonder if it tastes as good as similar wine from other regions of the world. Food & Wine Magazine executive wine editor, Ray Isle, and Master Sommeliers, Craig Collins and Devon Broglie, led people through a blind tasting of wines in the “Texas Two Sip” session at the 2015 Austin Food & Wine Festival.

The session pitted four Texas wines against four similarly priced wines from elsewhere to see if the crowd could pick which was from Texas and to take an informal poll of which they preferred. FINISH READING