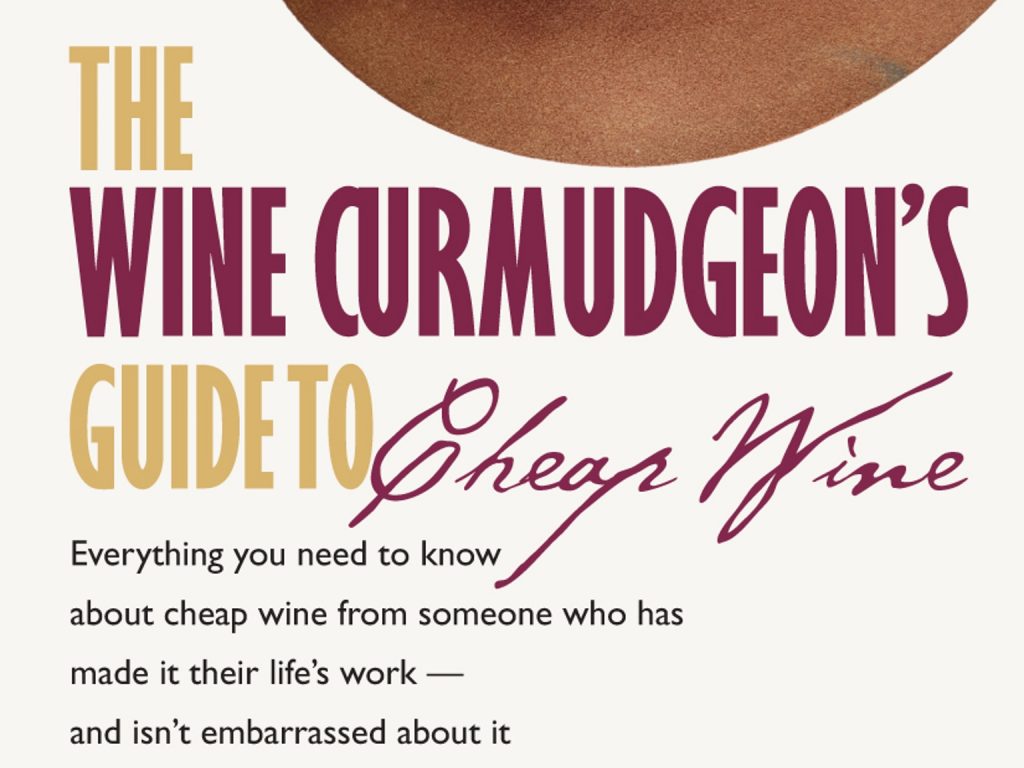 The good news is that eight wines made the 2016 $10 Wine Hall of Fame this year, including two California sauvignon blancs, a huge shock given how little most California producers care about cheap wine quality. That’s four more wines than last year, while only three dropped out.

The bad news? That for the second year in a row, there were only a dozen or so wines that merited serious consideration, as wine prices go up and cheap wine quality continues to go down. In fact, I had to hedge on pricing this year, not so much to find new wines but to keep old favorites in the Hall. The price creep from $10 to $12 (and even $13 or $14) goes on, and sooner or later it will push wines out of the Hall. Case in point: The legendary Pine Ridge chenin blanc-viogner blend is a steal at $10 and a fine value at $12, where it seems to be priced these days. But it’s not really worth more than that.

Nevertheless, there is terrific wine in the 2016 $10 Wine Hall of Fame. My favorite new member is the Argento malbec, an $8 Argentine red that made me realize that inexpensive malbec doesn’t have to taste like Welch’s grape juice. Click here for the entire list, or click the $10 Hall of Fame link at the top of the page. The Hall’s selection process and eligibility rules are here.

This year, you’ll be able to print the Hall as either a text file or a PDF, something I added based on your requests. Look for the icons on the upper right hand corner of the post and click whichever one you want.

The new members of the 2016 $10 Wine Hall of Fame include the Argento, the Hess and Line 39 sauvignon blancs, two roses, two Italian reds, and a cava. Dropping out is the wonderful Muga rose, a victim of price creep; the Yellow + Blue box wines, which are almost impossible to find any more; and the Louis Jadot Beaujolais, which reverted to form this vintage.

The post The 2016 $10 Wine Hall of Fame appeared first on Wine Curmudgeon.