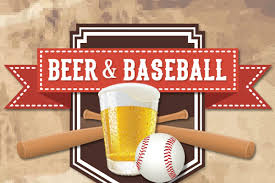 Beer has always been notoriously high at Major League Baseball Games. Texas Stadium at Texas Stadium is now exception. That being said Texas provides lower prices than the national average on Gasoline and many other things such as beer at baseball games. The National average is $0.39 per ounce and Texas Stadium comes in at $0.38 per ounce. The nations highest goes to the Boston Red Sox at $0.65 per ounce and the lowest is the Colorado Rockies Stadium at $0.25 per ounce. It’s a little ironic that the lowest price for beer is at the highest stadium (elevation wise) in the United States and the scarcity of oxygen at that level creates the equivalent of paying $012.5 per ounce of beer.